Of course, the anti-oil and gas group, the Wilderness Committee, would say the project is late, even when the CEO has said they are well on track. 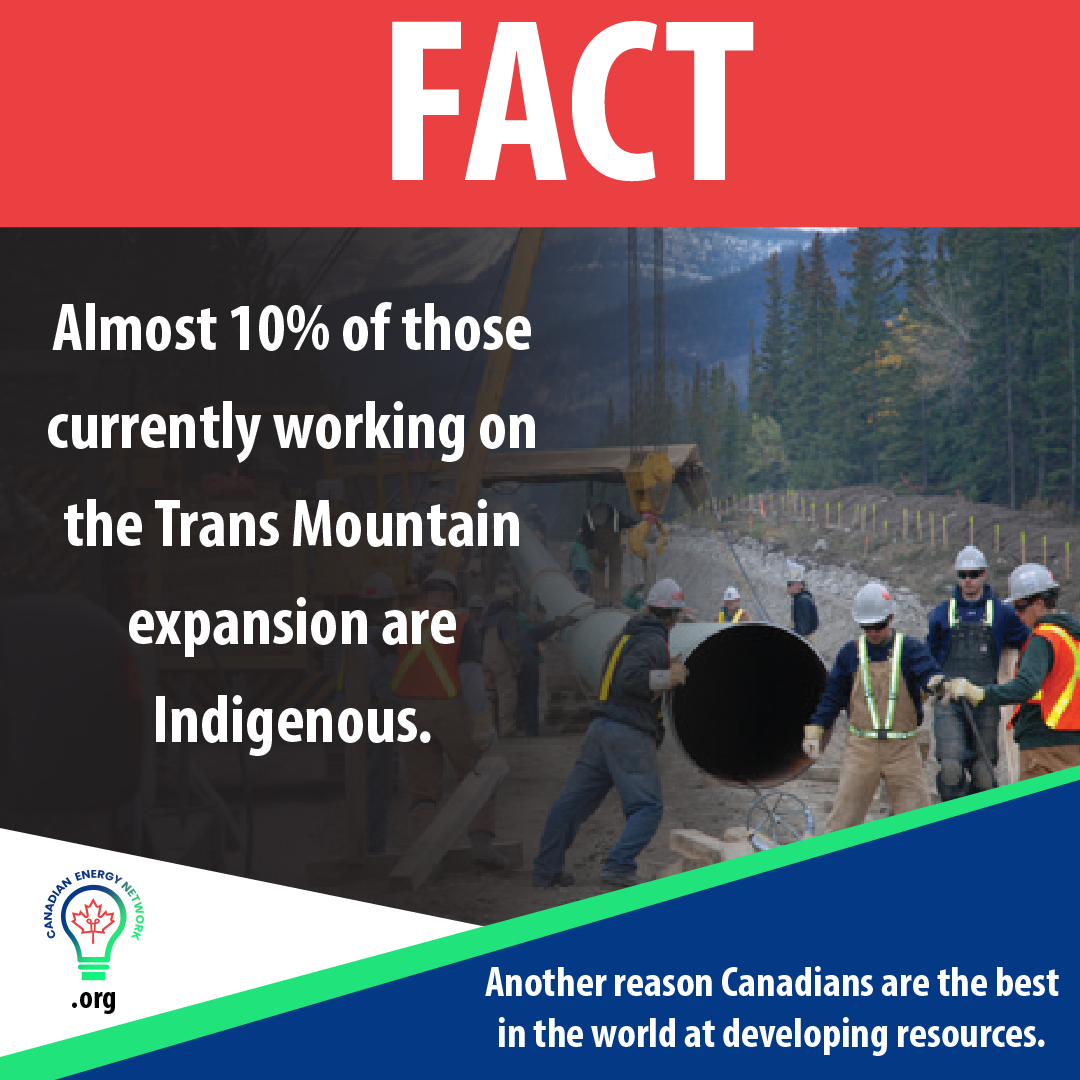 The public hearings for Québec’s large natural gas project, GNL Québec, are underway. While Québec has notoriously been anti-oil and even went so far as to ban hydraulic fracturing, the government has signaled its support for the project. The junior minister responsible for regional development, Marie-Ève Proulx, noted that the proposed LNG plant and pipeline in Saguenay is “a promising project for the future of Québec.”. It also can have a positive environmental effect globally. GNL Québec states that it could help eliminate 28 million tons of greenhouse gas emissions (GHG) per year by helping countries switch to natural gas.

Getting rid of fossil fuels will negatively impact developing countries looking to improve their quality of life.