The natural gas industry in British Columbia pays billions in revenue to the province and supports local business and Indigenous communities.

Subsidizing Climate Change: how BC gives billions to corporate polluters

The natural gas industry in British Columbia pays billions in revenue to the province and supports local business and Indigenous communities. 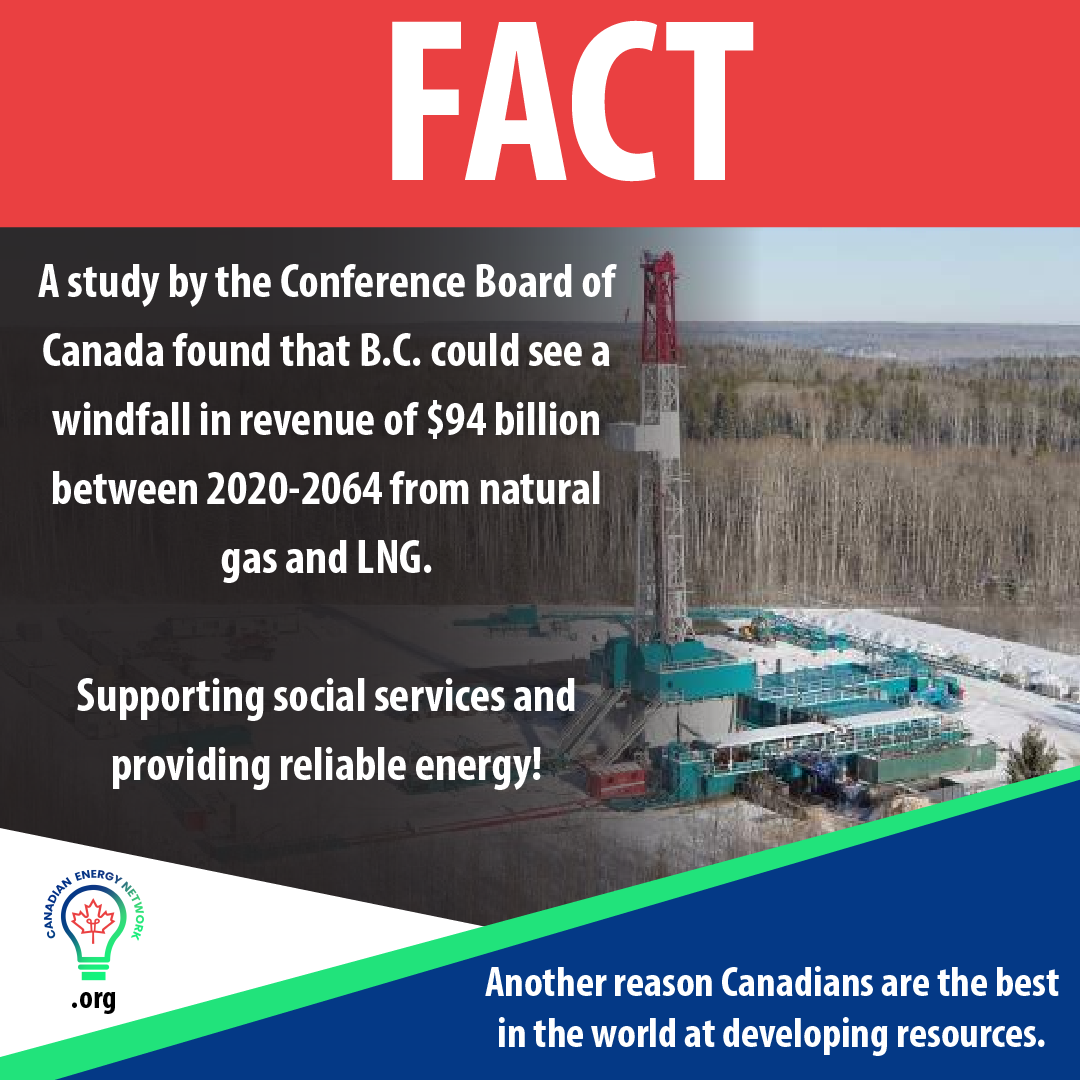 In a monumental move by TC Energy and Indigenous communities, the builder of Keystone XL has inked a deal with Natural Law energy, a company that represents four First Nations in Alberta and one in Saskatchewan. They have signed a memorandum of understanding that will give the Indigenous company a minority stake in Keystone XL that will provide economic benefits to the communities represented by Natural Law. The final agreement is slated to be finished in Q4.

The majority of First Nations along Trans Mountain’s route support the project. Many have also signed mutual benefit agreements to help support their communities.