Undertaking a deep dive into every claim made by anti-oil and gas groups would require millions more dollars and time to conduct these types of studies. 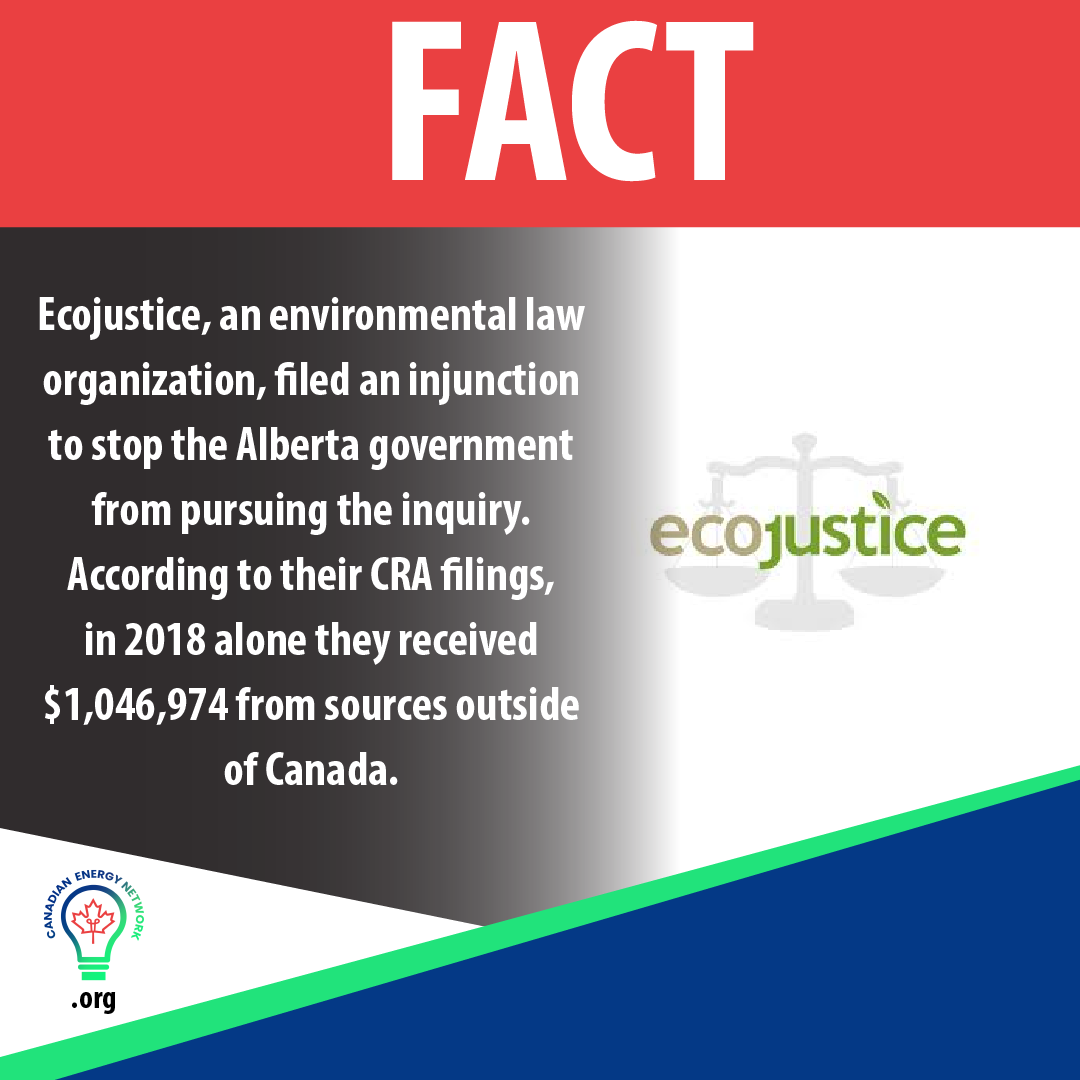 The Trans Mountain expansion will benefit everyone, including Indigenous groups

In a recent article by the Canadian Energy Network for the Westphalian Times, we took a look into the “Tree-Top” protestors who are putting up yet another fight against the Trans Mountain expansion. Alongside Professor Tim Takaro, Sven Biggs of STAND.earth has also taken to the treetops to continue his push against Trans Mountain. NDP MP Peter Julian has also been out to the camp and fully supports the blocking of the pipeline project. While these protestors have every right to express their opinions, they also forget the benefits that Trans Mountain will bring along its route.