The Federal Government purchased the pipeline after Kinder Morgan left Canada due to unfriendly policy but it is still the producers who ultimately pay.

What’s at Stake with the Trans Mountain Pipeline Expansion?
Article from the Tyee cites a flawed report on Trans Mountain by someone with none of their own money at stake.  Then tries to distract from their erroneous claim with nature photos for a pipeline following an existing right of way.

Canada’s largest oil producers have underwritten the pipeline costs by committing to long term shipping contracts at fixed prices. These companies have risked their own money because they think it will be profitable. The Federal Government purchased the pipeline after Kinder Morgan left Canada due to unfriendly policy but it is still the producers who ultimately pay. 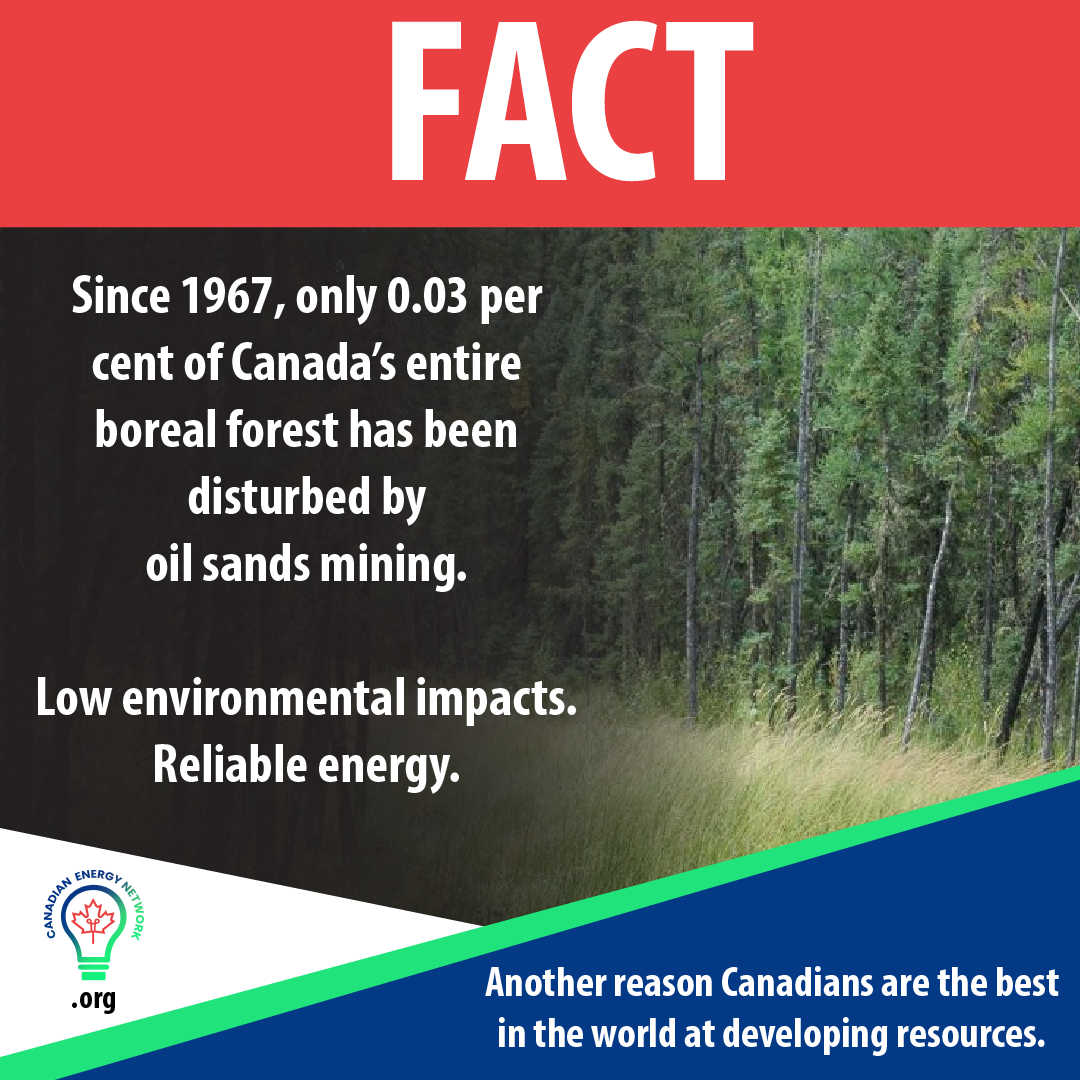 Tim McMillan, President of the Canadian Association of Petroleum Producers writes that with the increasing demand for energy, who better to supply it with the least environmental than Canada. Even in a situation where demand plateau’s, there will still be $390 billion needed to so support oil and gas production. Even capturing just 5% of the market would net Canada $40 billion would flow into the country. Achieving this could result in 120,000 additional permanent jobs, a $45-billion increase in gross domestic product, and a $7.5-billion-a-year increase in government revenues. It’s clearly time to invest in the energy sector.