Polling shows that Canadians support the oil and gas industry, and the environment.

Greenpeace Canada’s messaging on economic recovery from their new poll ignores other polls showing the majority of Canadians support the oil and gas industry as part of the recovery.

Polling shows that Canadians support the oil and gas industry, and the environment. 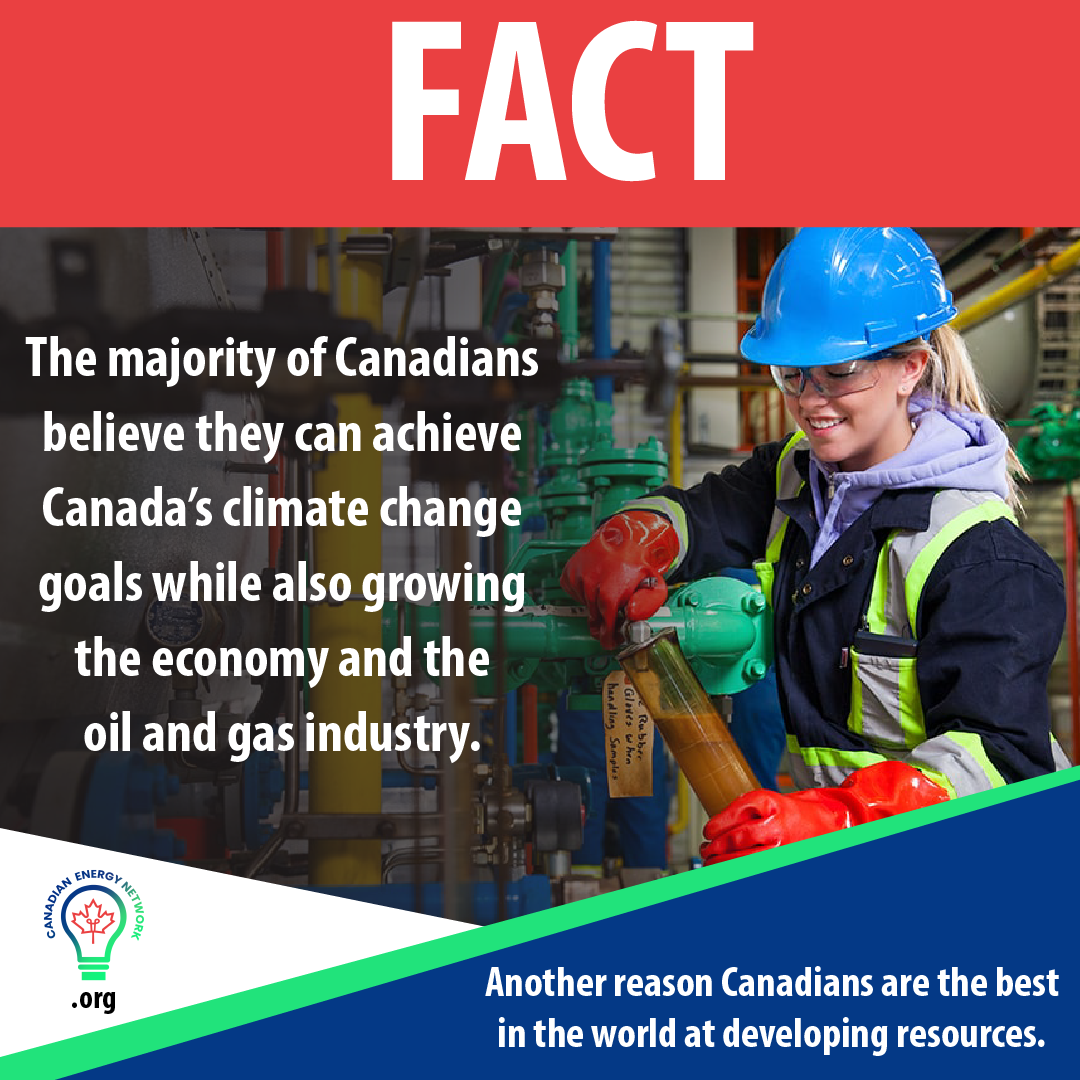 Deidra Garyk -The Clean Fuel Standard – Will it Create Jobs in Canada?

Energy advocate Deirdra Garyk explains some issues that could come from the government’s “Clean Fuel Standard”, dubbed a high-cost fuel standard by some. While the Feds are adamant that the new regulations will stimulate jobs. They hope that it will stimulate investment in cleantech as well as renewable fuels. Deidra argues that “economically viable business models don’t require government subsidies or boosts from legislative changes”. One of the big key points that the government expects is that it will drive the low-carbon fuels sector, however, some analysis shows that expanding production in the USA, Europe, and South America might be more cost-effective. Thus costing jobs in Canada in the process.