The oil sands have a future, and it includes polluter pays.

Globe and Mail article tells it as it ‘already’ is 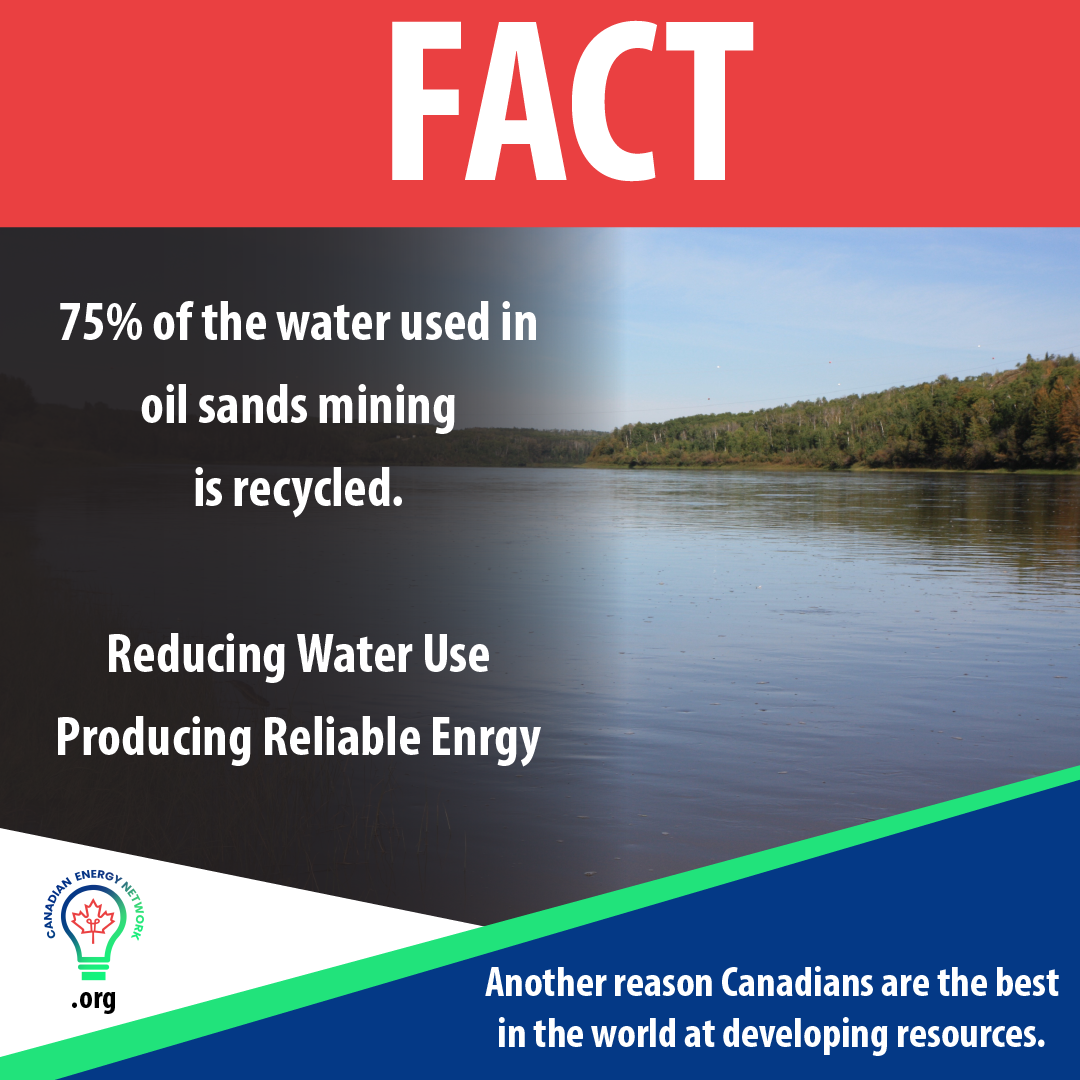 According to this report from Blacklocks, despite the implementation of B.C.’s carbon tax, emissions continued to increase from 2015 to 2018. This has occurred despite the increase from $10 in 2008 to now $40 per tonne. Federally, the carbon tax is expected to increase to $50 per tonne. Last month, a report from the Canadian Energy Research Institute also showed that the carbon taxes in B.C. and in Alberta had little effect on reducing emissions. This calls into question just how effective the federal tax will be.