Natural gas stoves are one of the cleanest methods for cooking and in Canada, it’s no exception.

It’s bad for you, and the environment. If you can afford to avoid it, you probably should.

Natural gas stoves are one of the cleanest methods for cooking and in Canada, it’s no exception. 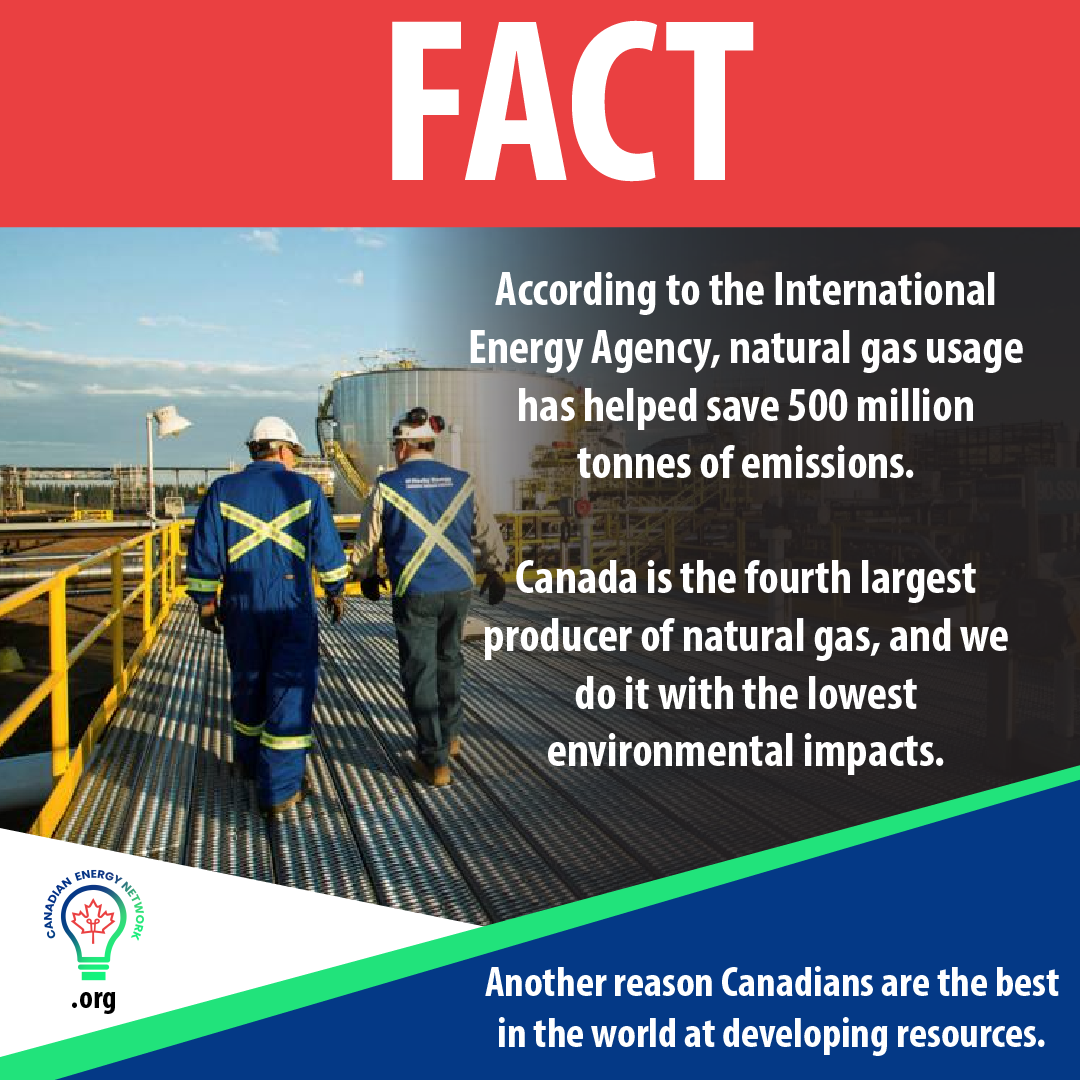 Calls for an immediate shift to green energy ignore the realities of farming.

Merle Masse from the University of Saskatchewan writes that farming and the oil and gas industry are intrinsically mixed. Farming requires vast amounts of energy, and most of that comes from the hydrocarbons we extract from the ground. She says that the so-called ‘just’ transition, where oil and gas workers are retrained for other industries — will leave every farm in Western Canada (conventional and organic) behind. There are financial leaps and technological advances that need to be made before a transition can happen, which is something promoters tend to ignore. The reality is that we need to listen to the scientific consensus around climate change and build a policy that works for farmers. You cannot automatically switch from a diesel-powered combine to an electric one.