Petition calls on keyboard warriors to give their data for free to foreign-funded Wilderness Committee based on sensational misinformation about LNG in British Columbia. 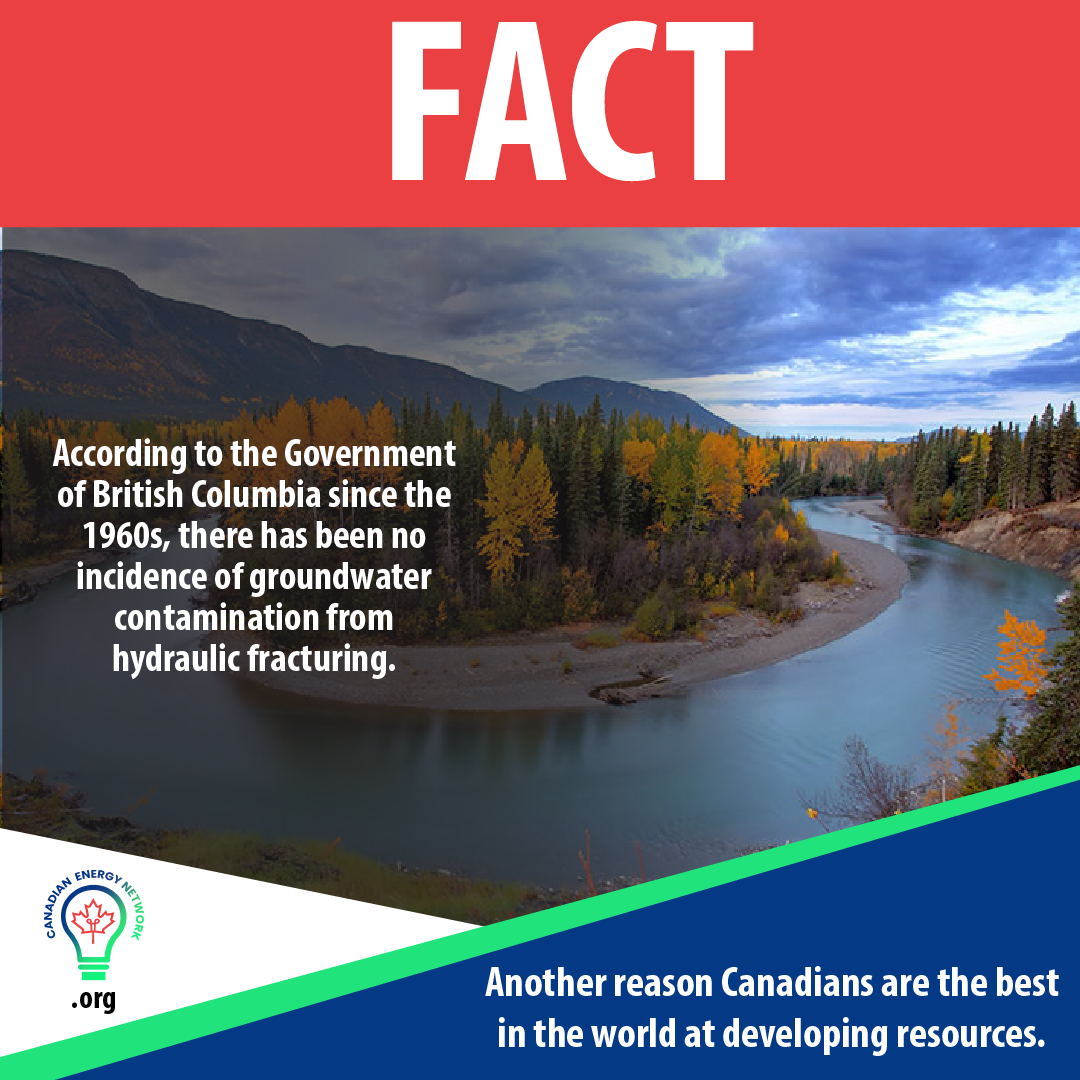 Find this information useful? We can send it directly to your inbox for free!

The natural gas industry in B.C. is still paying hundreds of millions in royalties and taxes.

Canadian pipelines can be the lifeline for meeting global energy demand and reducing global emissions.

Canceling Canadian pipelines and preventing the best in the world oil and gas from reaching the world markets could be a detriment to global emissions.

Why would Canada phase out oil and gas jobs when we can provide best in the world Canadian energy to meet the growing demand.

Why ENGOs love Bill C-12: They wrote it