Let’s overwhelm opponents of oil and gas with both facts and patience.

Anti-LNG group shuts down debate against an environmental scientist by blocking him. 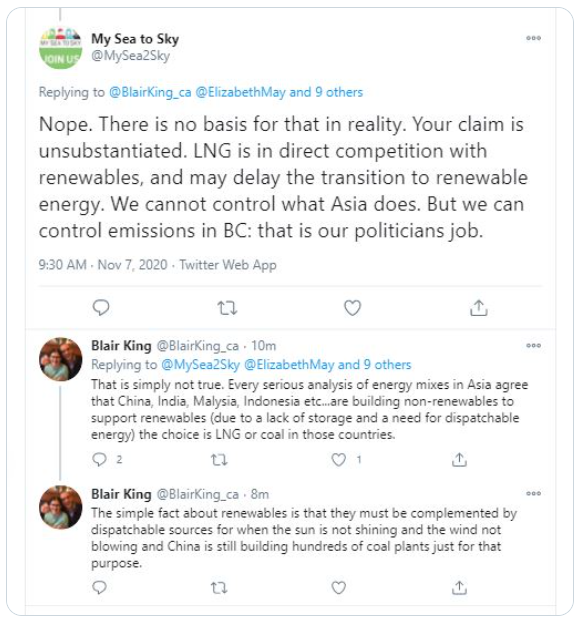 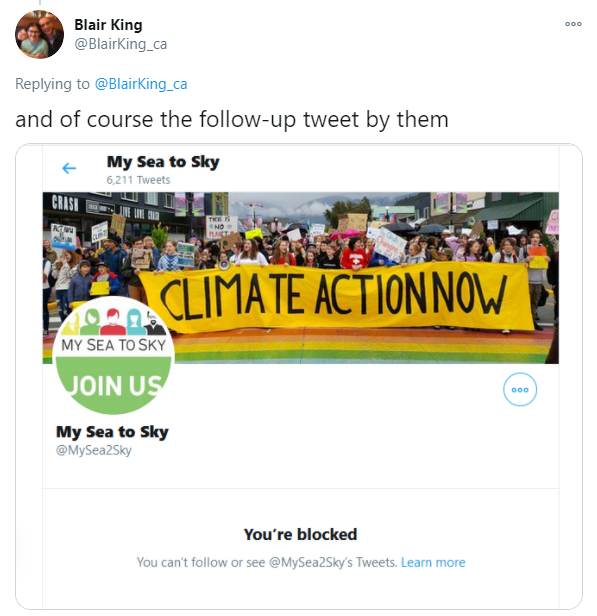 Blocking people, censoring them on social media, and deplatforming are not techniques of those with factual evidence to support their position. If you are pro-oil and gas, don’t block people – tell them why you changed your mind on our global energy challenges and present sources like the Canadian Energy Network with factual evidence.  Let’s overwhelm opponents with both facts and patience. 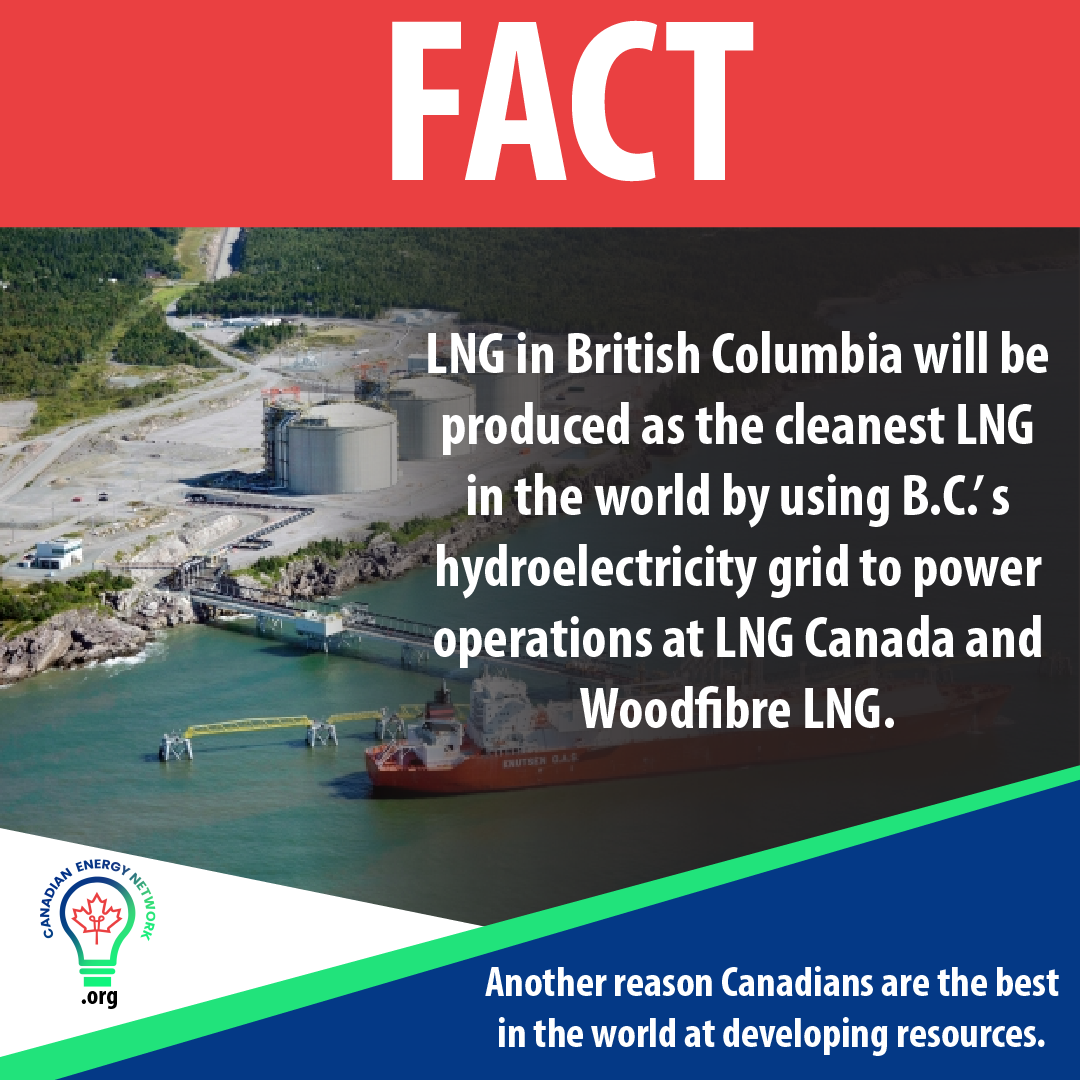 While the election drama in the U.S. seems far from over, it looks like the White House will come under the control of Joe Biden. There has been concerns on the Canadian side of the border that the coming of the Biden administration could signal the end for Keystone XL. Foreign Affairs Minister François-Philippe Champagne has vowed to press U.S. president-elect Joe Biden to reconsider his opposition to the pipeline. Champagne has said that “convincing Mr. Biden of the need for the project is his priority in approaching the incoming U.S. administration.” This will hopefully be some good news to the oil and gas industry that the Federal Government is signaling its support for the project. Time will tell if it materializes into action.