Even if oil and gas were in decline, Canada should be the country to supply it.

The End of the Oil Age Is Upon Us

Even if oil and gas were in decline, Canada should be the country to supply it. 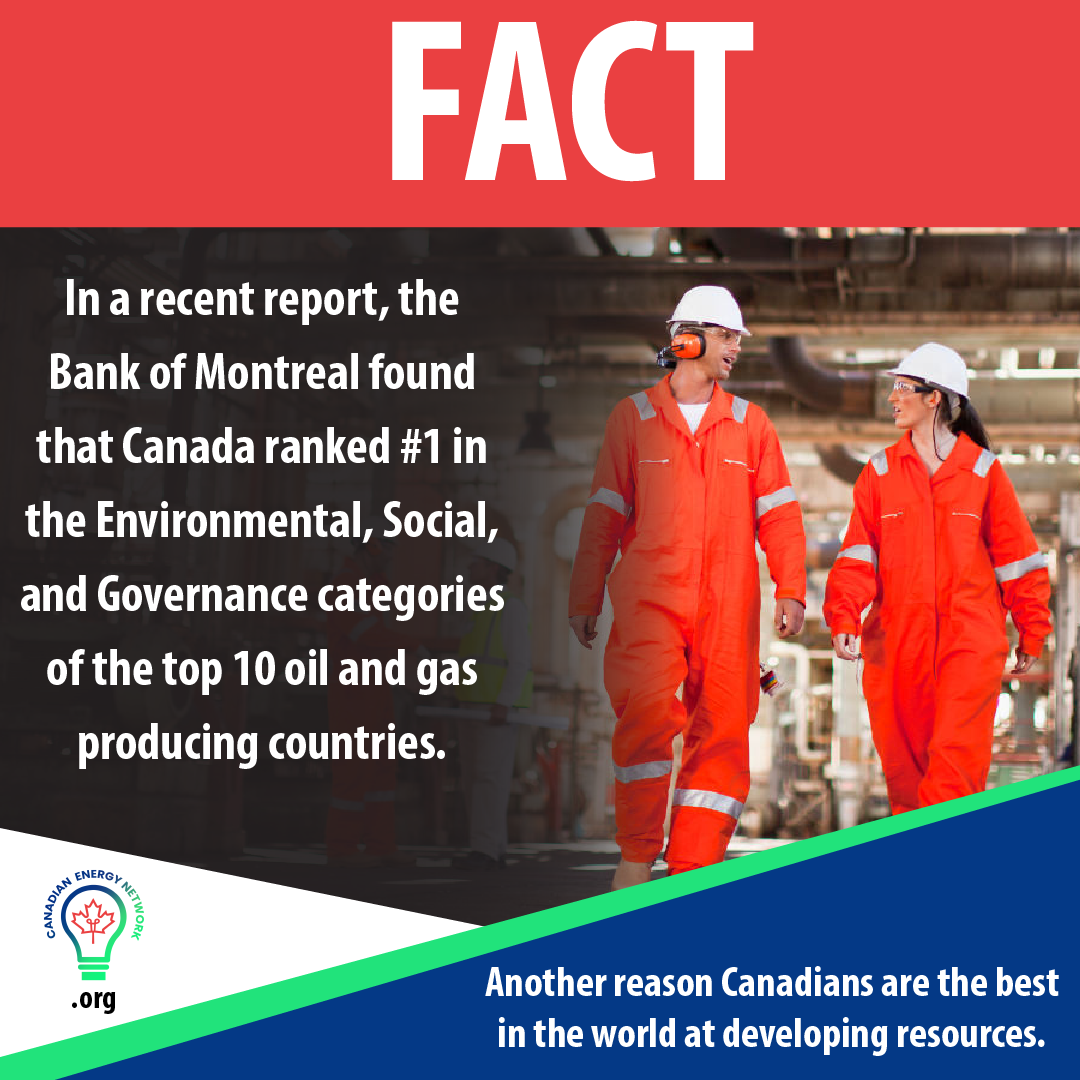 Despite constant berating that Canada isn’t enough to reduce emissions, news out of Alberta shows quite the contrary. The Government of Canada is helping expand the City of Calgary’s biomass production and carbon sequestration project. The expansion of this project by 300 hectares will take remove about 200,000 tonnes of CO2 over its life time.