Divesting from oil and gas companies will not fix emissions, investing in them will.

Student groups call on schools to divest from fossil fuels

These student activists want to take away social license from responsible Canadian oil and gas companies, but other less responsible producers will fill the gap for demand.

Divesting from Canadian oil and gas companies will not reduce emissions, investing in them will. 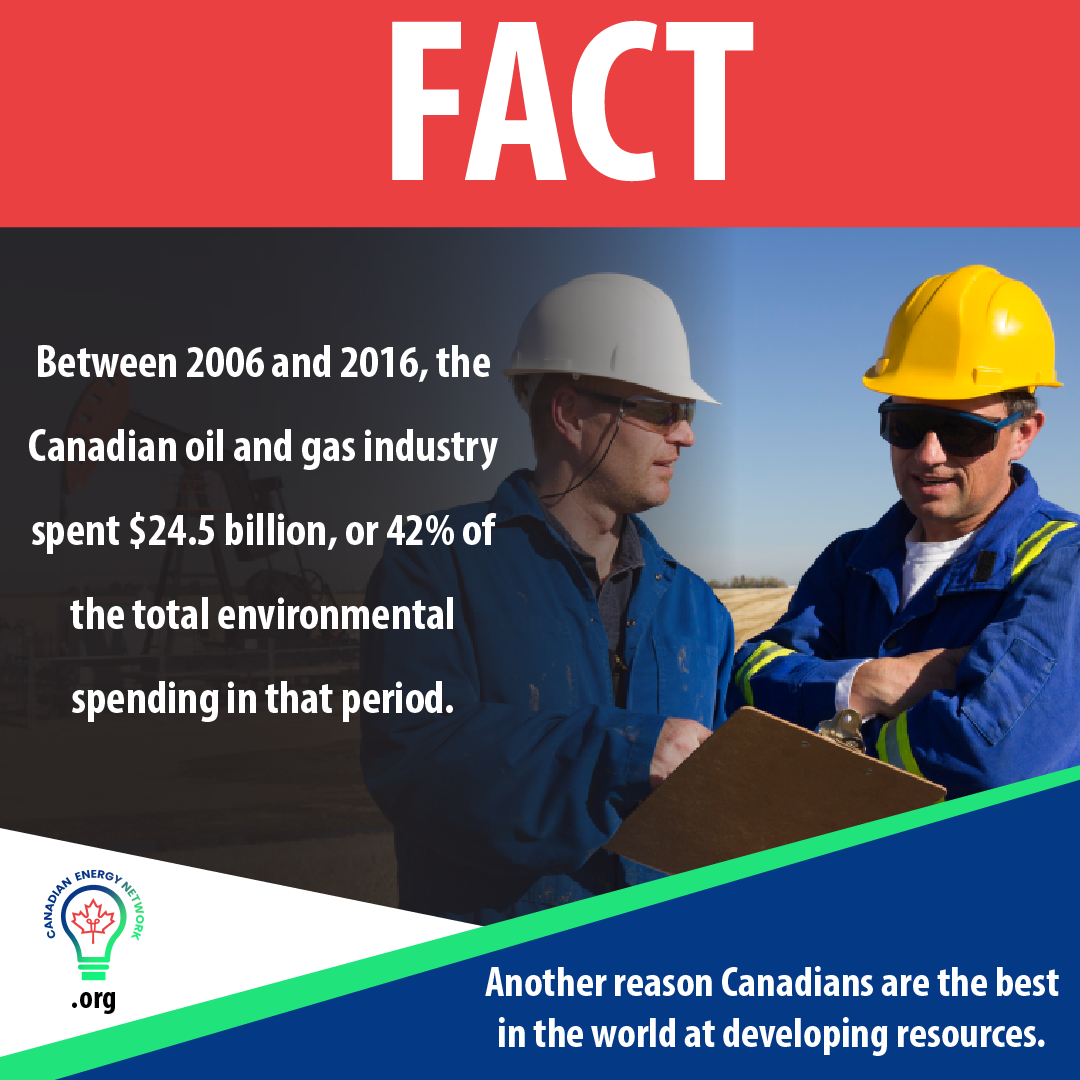 A new poll from Ipsos commissioned by the Montreal Economic Institute has shown that Quebecers are warming up to the idea of oil and gas exploration in their province. Dr. Germain Belzile notes that 50% are now in favour of exploring for oil and gas. This, Belzile says, is a 5% increase from last year. They are also warming up to the idea of Western oil. 71% of Quebecers prefer oil from Western Canada, while only 8% prefer importing oil from the United States. Moreover, 41% of Quebecers prefer pipelines as the method of transportation. Clearly there is social license in that province for more oil and gas, and according to Belzile “it seems increasingly absurd to maintain that no new pipeline should be built on Quebec land”.