Despite Canada being a major producer and user of energy, it is still a leader when it comes to energy consumption.

The author of the article leaves out important aspects of Canada’s energy use.

Despite Canada being a major producer and user of energy, it is still a leader when it comes to energy consumption. 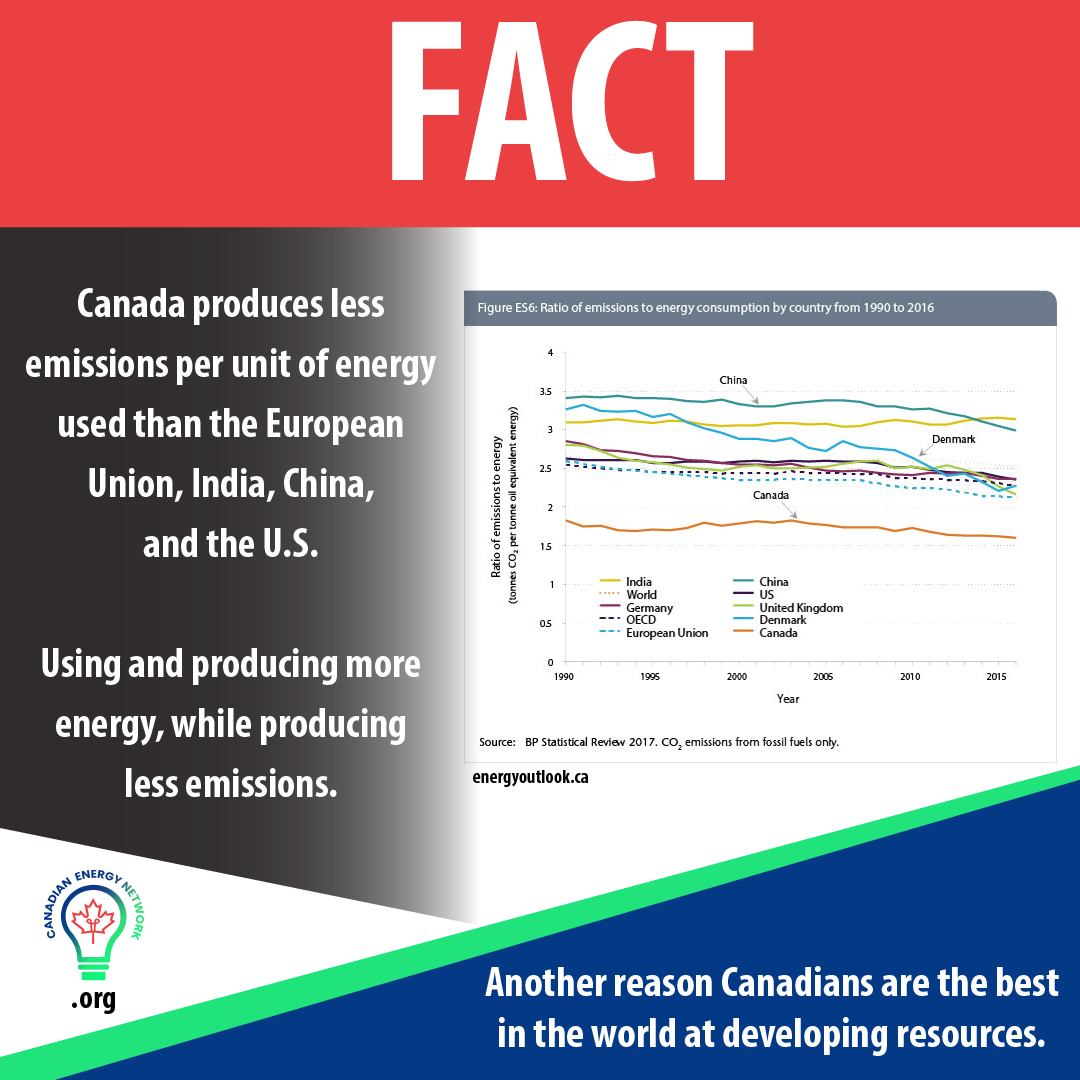 Six Alberta First Nations are investing $93 million for an equity stake in the Cascade Power Project – a new natural gas power plant. Backwoods Energy is majority-owned by the Alexis Nakota Sioux Nation – one of the six First Nations involved in the project. Many Indigenous groups including the National Coalition of Chiefs believe that being involved in resource development and energy production can help defeat on-reserve poverty. This is another example of Indigenous groups and the oil and gas industry working together.