Another Day, Another Foreign Think Tank Attacking Our Energy Sector

The Institute for Energy Economics and Financial Analysis (IEEFA) has released a report attacking the  financial benefits of Teck’s Frontier Mine Project. They claim that the accounting that went into the calculations of these benefits was “misguided and reckless”. Even if oil doesn’t reach the $95 a barrel-like the IEA predicts, the economics at the more modest price in Teck’s shareholder presentation will still be profitable at the current cost of development. This is another shot across the bow at Alberta’s oil and gas industry by a group funded by foreign foundations such as the Rockefeller Brothers Fund and William & Flora Hewlett Foundation(notable for their participation in the ‘anti-tar sands’ campaign).

Here are some facts about the IEEFA and Teck’s Frontier project:

Instead of promoting their funders’ bias, the IEEFA should consider all the facts when it comes to reporting on Canadian hydrocarbon projects. This is clearly an attempt to change opinion in time for cabinet to make its final decision on the project. A foreign think tank should not be allowed the ability to influence regulatory approvals in Canada.

How satisfied are you with things in Canada? Poll reveals a chasm between Alberta, Quebec

The majority of Albertans are unsatisfied with the way the country is going. The bungling of major energy projects is the culprit and has pushed Albertans to look for more autonomy. 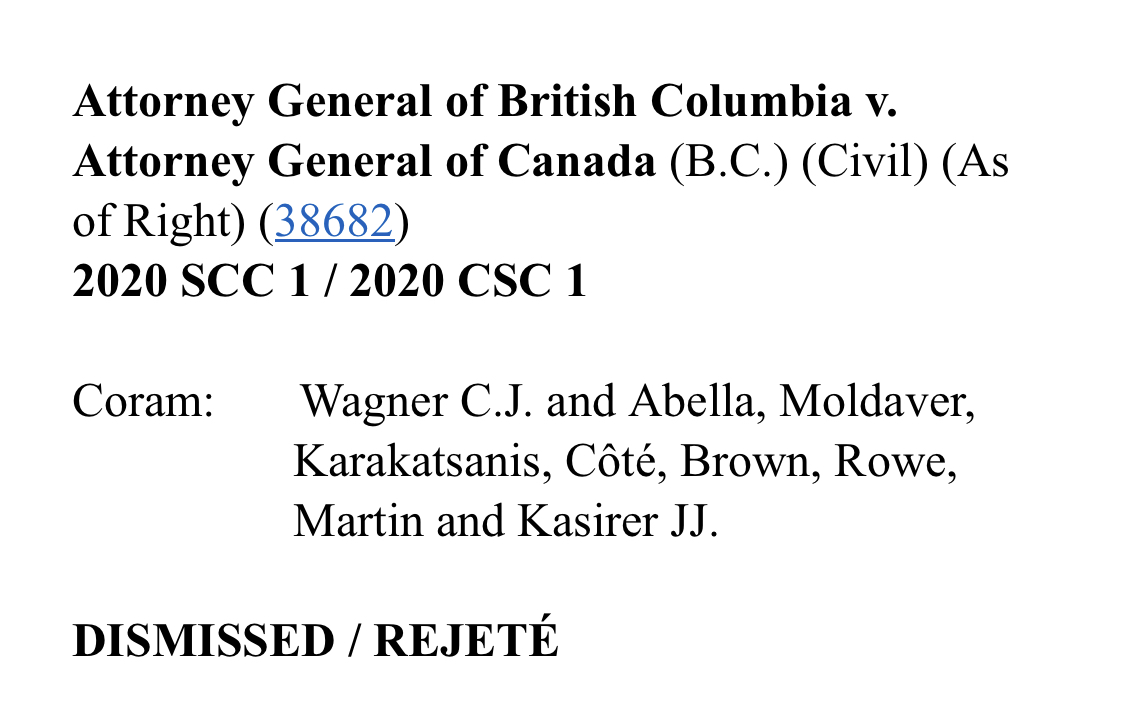 This is great news and another hurdle that has been finally jumped over. Trans Mountain is expected to bring in thousands of jobs to B.C. including Indigenous communities. It will also produce billions for the economy.

It’s clear that these protesters are divested from reality.

There is a necessary want and need for Coastal GasLink.

Is Canada going to be an energy supplier or energy denier?