David Suzuki: Carbon pricing is like handwashing in a pandemic 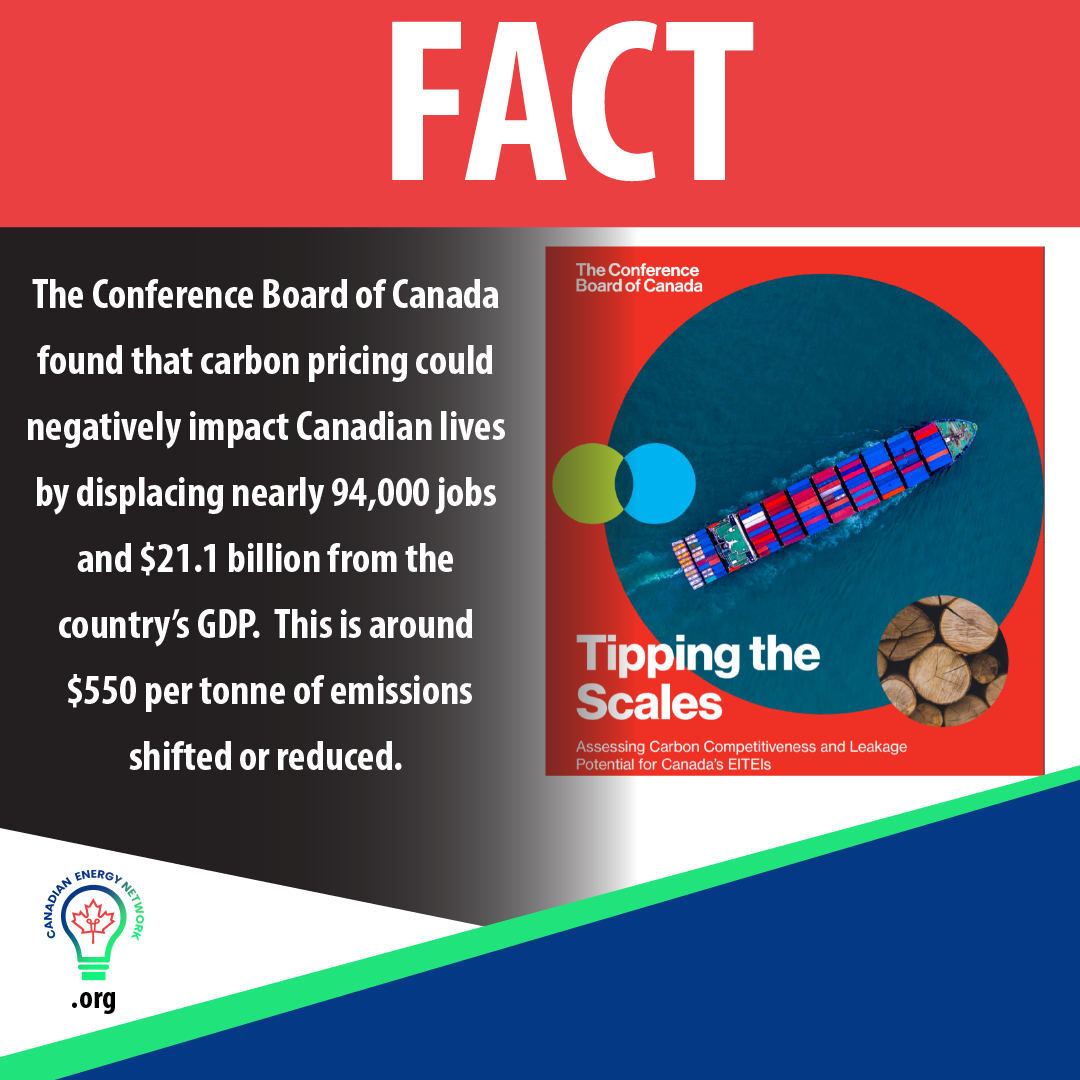 What Canadians think about the future of oil and gas

A recent study done by researchers at the University of Ottawa found that Canadians views on energy aren’t as divided as it might seem. The results suggest that most Canadians are generally optimistic that Canada can align climate action with oil and gas development — including through ambitious climate policies, a growing and environmentally responsible oil and gas sector, and a strong export market that reduces emissions abroad.